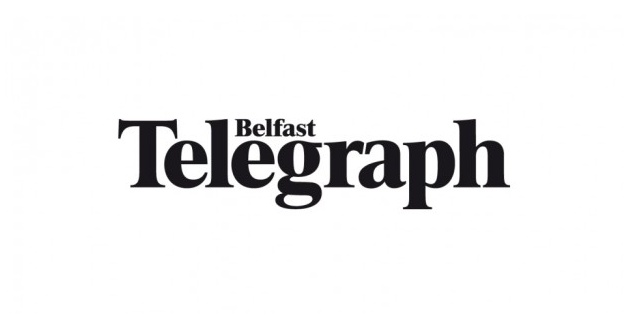 Mortgage lenders in the UK have reported their strongest January since 2008, in further signs that the housing market is set for an active year.

The Council of Mortgage Lenders (CML) said that £17.9bn of home loans had been handed out across the UK during the month.

Cheap mortgage deals, reduced expectations that interest rates will soon start to rise and schemes such as Help to Buy boosted the market, with buy-to-let investors also pushing house sales through to beat a looming stamp duty hike, experts said.

While there was no Northern Ireland data available for the month, mortgage lending to homeowners was down year-on-year during the first six months of 2015, before increasing by 6% in the third quarter.

There were no figures for the fourth quarter, but January's UK-wide total was more than a fifth (21%) higher than the £14.8bn lent in the same month in 2015.

That marks the highest lending total for the month of January since £25.2bn worth of mortgages were handed out during the month in 2008.

The residential property price index for Northern Ireland this week showed that house prices here increased by 7% in 2015, to an average of £118,000

Howard Archer, chief UK and European economist at IHS Global Insight, suggested the strong lending month in January was likely to have been partly down to buy-to-let investors rushing to complete purchases before a three percentage point stamp duty hike above current rates comes into force for this sector in April.