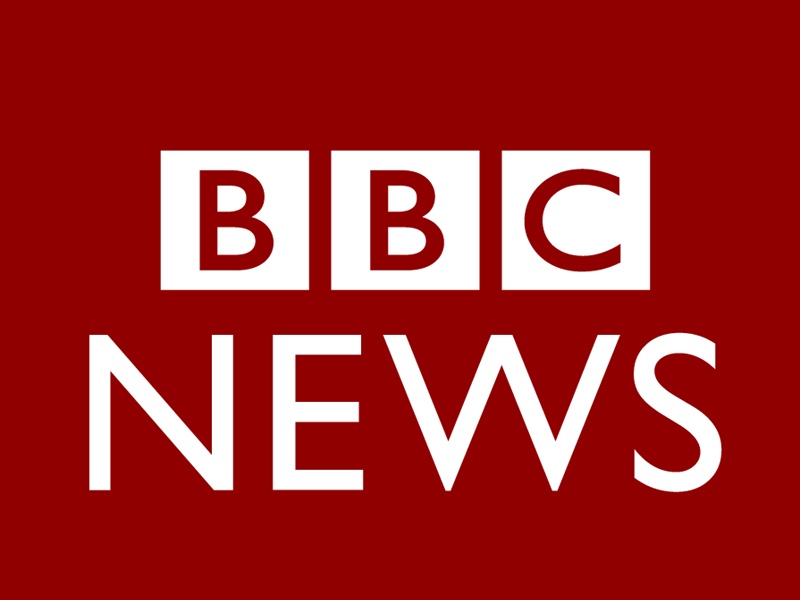 Northern Ireland's property market is continuing to make a steady recovery, with prices climbing by 7% in 2015.

Official statistics issued by the Department of Finance put the standard price of a home at just over £118,000.

Finance Minister Mervyn Storey said: "I believe there is continued confidence in our housing market which is encouraging for the Northern Ireland economy as a whole."

Property values are around 53% of what they before the market crashed in 2008.

Geographically, prices are strongest in the North Down and Ards Council area, where the standard property price is £141,000.

Mr Storey added: "This healthy level of activity has now been maintained for the last two years and is almost double the level experienced in the years 2008 to 2011."

He also pointed out it is "healthy" that property is more affordable.